Terra Tumultum was commissioned for the Art in Odd Places Festival in Orlando, FL, November 9 – 12, 2017. The theme of the festival was NOISE.

The earth can speak the chaos of the world and register its complaints. Terra Tumultum (Earth Noise) generates an earth language that merges with human languages. Prints from metal plates that have been buried and etched by the earth are resurrected, printed, and displayed as memorial markers. The prints bear witness to threatened human values such as equality and truth, written in four languages – Creek, Spanish, Haitian Creole, and English – tracing the cultural history of the greater Orlando region. Terra Tumultum is a hopeful project for 2017, calling on and questioning the resilience of basic human values in corrosive times.

Many thanks to all those who helped with the project, especially by burying plates in Florida and shipping them back to me: Elysia Mann, Rachel Simmons, Ann Francis, Laurencia Strauss, and Louise Strauss. 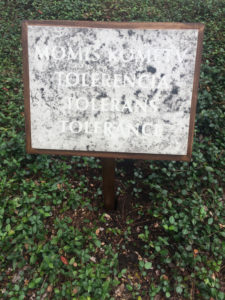 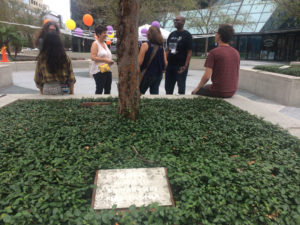 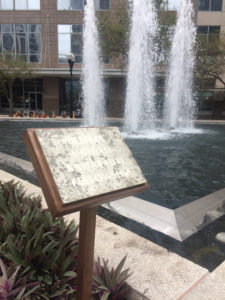 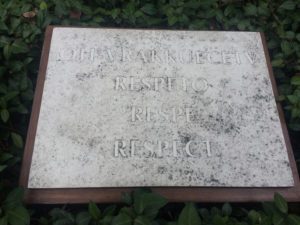 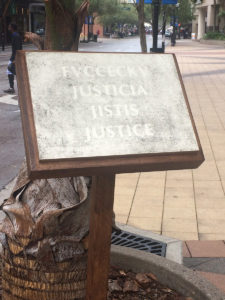 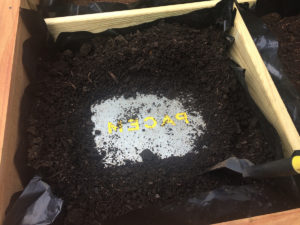 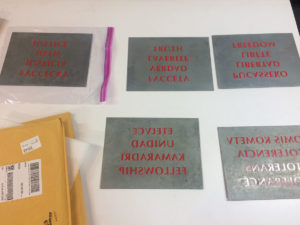 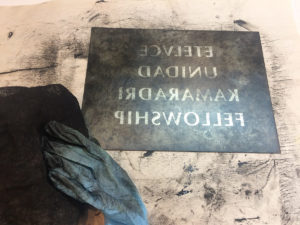 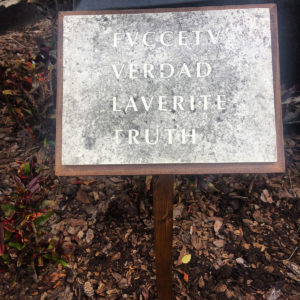